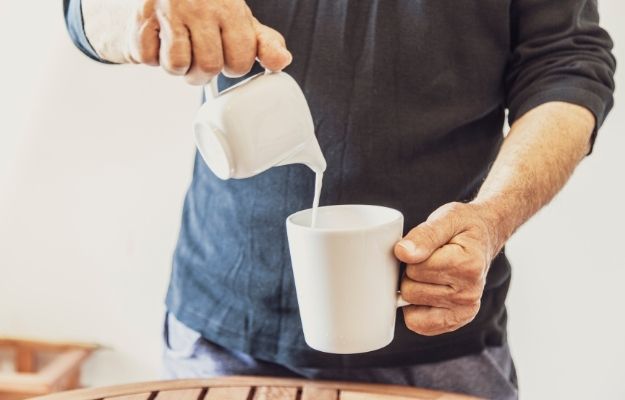 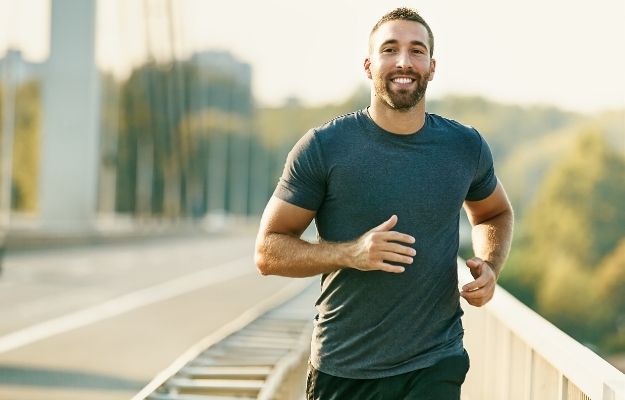 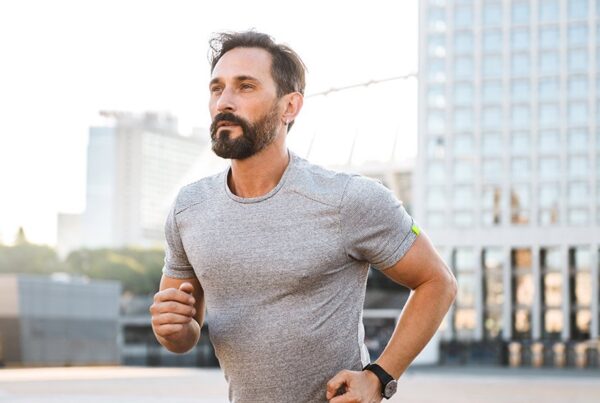 From time to time, it’s good to give your joints a break. Even if you…
fei nei 0 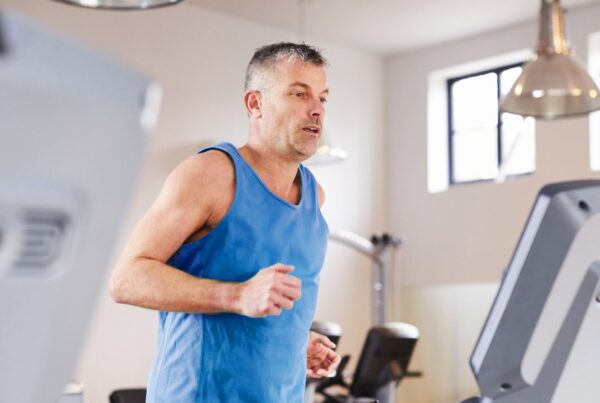 How to Tell If You Are Over-Exercising

Most of us rely on our workout as a source of energy, health, and heightened…
fei nei 0

How To Get More Energy