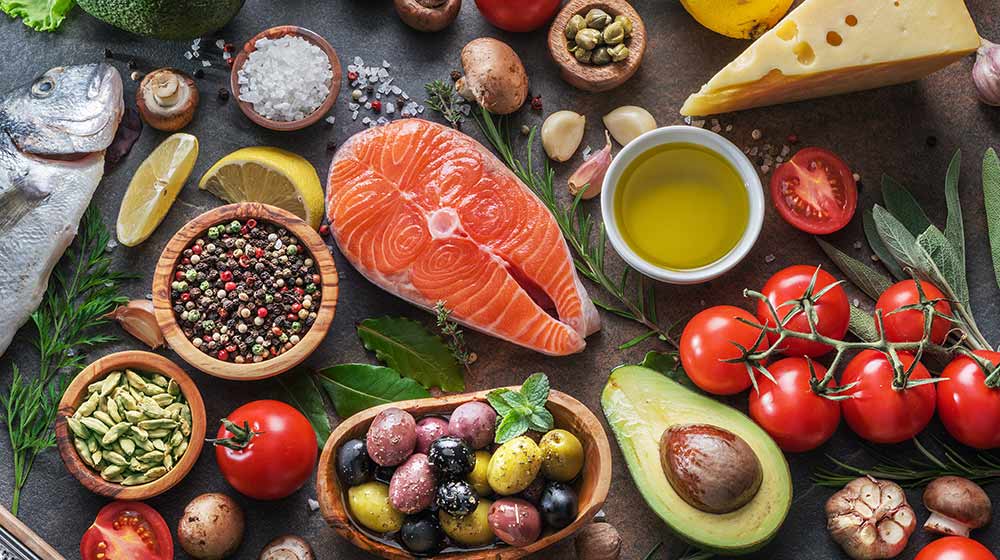 Traditionally, low-fat diets have been doctors’ recommendations over the years. It has long been the time-honored option for healthy weight loss and cardiovascular health.

However, new evidence has brought to light the advantages of the opposite approach: a low-carb diet that is inevitably higher in fat because it relies on healthy fat from meat and dairy, as well as fattier foods like nuts, avocados, and healthy oils.

So which is best for you? The answer might depend on why you’re considering a lifestyle change. If heart health is your goal, especially for those with a family history of cardiac disease, then the high-fat low-carb diet might also be best for you.

A low-carb high-fat diet has been shown to produce greater weight loss results, faster, and to bring other health benefits as well. In this article, we look at the outcomes of both nutritional approaches and compare them based on the published scientific research available.

WHAT IS LOW CARB? 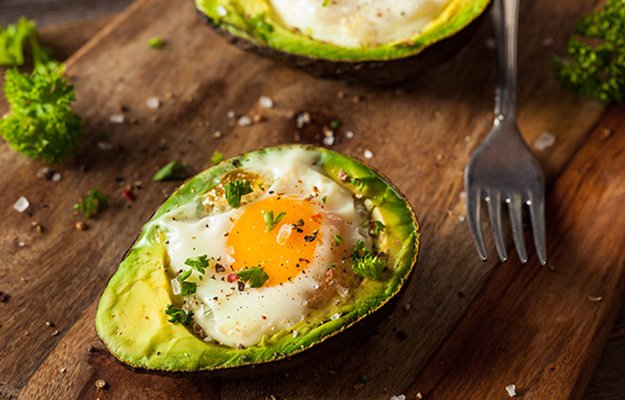 Low-carbohydrate diets eliminate or drastically cut intake of sugar including soft drinks, baked goods, processed foods, candy, and sweets. Most also restrict intake of healthier carbs like grains, pasta, and starchy vegetables like carrots, peas, and potatoes. Due to the removal of filling foods like rice, grains, and legumes, low carb dieters must increase their consumption of protein and fat from healthy sources like fish, lean meat, nuts, dairy, healthy oils, and non-starchy vegetables. 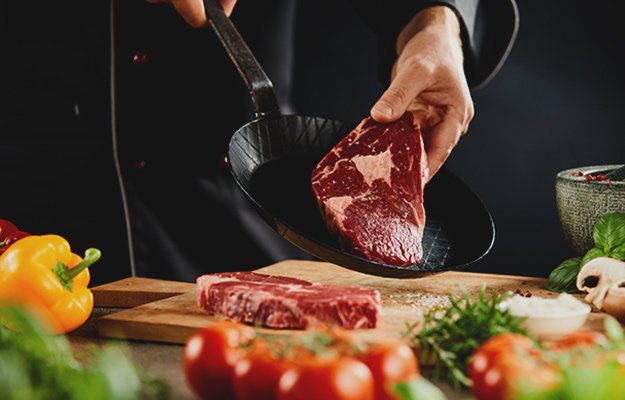 These diets break down into three categories:

Very low carb diets reduce carb intake so low as to invoke ketosis, a metabolic state in which the body burns fat instead of carbs for energy. Ketosis is an effective weight loss tactic but must also be done correctly. To avoid the keto-flu while on a very low-carbohydrate diet, drink plenty of water and electrolyte beverage to hydrate as your body adjusts to the new regimen.

Research has shown that low carb diets are more effective in the short and long term for weight loss and that they heighten fat loss as well. A six-month study of over a hundred participants found that after six months, participants on the low carb diet had lost three times as much weight as their counterparts on the low fat plan.

And the benefits of the low carb option extended beyond weight loss. The low carb diet was also shown to be more effective in specifying fat loss. A year-long study found that participants using the low carb diet had a greater instance of fat loss compared with those on the low fat diet.

Similarly, the low carb diet also gave dieters better conditions overall. Participants on the low carb diet reported less feelings of hunger and more general comfort in digestion. The higher levels of protein and fat in the low carb diet have been shown to affect several hormones that affect hunger, including the YY peptide which eliminates hunger pangs and promotes a sensation of fullness.

Finally, a low carb regimen also showed more stable blood sugar levels in participants. Drops in blood sugar can cause feelings of intense hunger and affect energy levels. This can lead to unintentional eating and weight gain. But limiting carbs helps control blood sugar levels. Compared with a low-fat diet, only a low carb diet can reduce levels of insulin circulating in the bloodstream.

If you have questions about weight and options for managing it, connecting with a doctor in a discrete setting has never been easier.

Telehealth is a new resource for men. Opt Health exists to help men address discrete health questions on their terms.

Opt Health is a telemedicine platform that reconnects men with wellness, fitness, strength, and sexual vitality through scientific preventive medicine. From your own home, you can schedule with a physician, meet one-on-one via video conference, receive test results, and have medications delivered to your door. 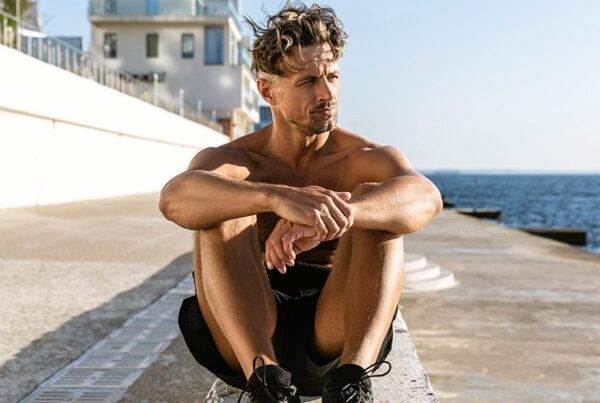 Sometimes the best offense is a good defense. A strong immune system will not prevent…
fei nei 0 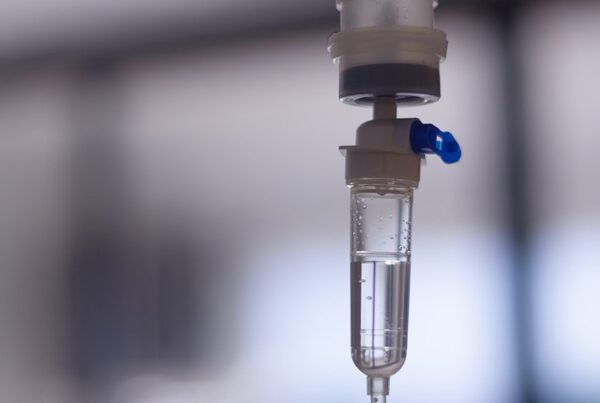 What Is NAD+ IV Therapy? Everything You Need to Know 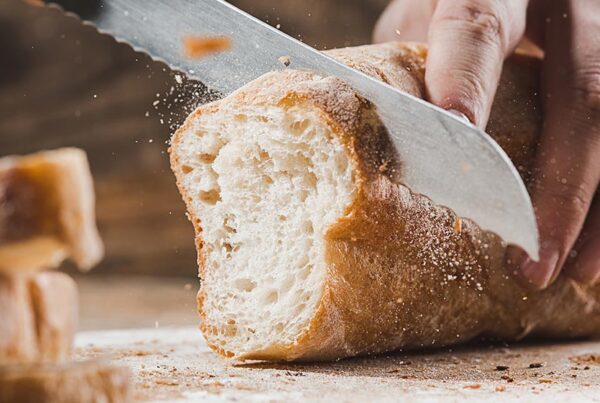