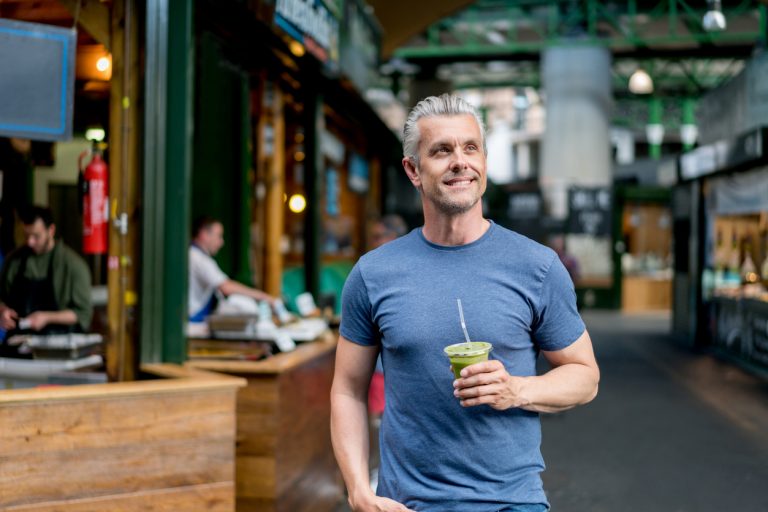 What Are the Possible Side Effects of Sertraline?

Home » What Are the Possible Side Effects of Sertraline?

Sertraline is a commonly prescribed antidepressant in the selective serotonin reuptake inhibitor (SSRI) class of medicines. If you’ve recently been prescribed sertraline, or Zoloft as it’s known commercially, then you may be wondering about the side effects of sertraline. If so, read on to find out more about sertraline, what it’s used for, and any side effects.

What Are the Uses of Sertraline?

There are many uses of sertraline, but predominantly it is highly effective at treating depression. One of the most prescribed SSRIs in the US, it is often used to treat depression, anxiety & panic attacks, obsessive-compulsive disorder (OCD), and post-traumatic stress disorder (PTSD).

Depression is associated with a lower quality of life; findings by the CDC revealed that in 2018, an estimated 7.2% of American adults had a major depressive episode in the last year. Antidepressants are one of the most frequently prescribed medicines in the US, according to the same research by the CDC, between 2015-2018, 13.2% of American adults had taken an antidepressant in the last month.

What Does Sertraline Do to the Body?

Because serotonin is such an essential hormone in the brain, by taking sertraline, you may see improvements in various parts of your wellbeing, including:

In addition, sertraline may help restore your interest in daily living and reduce the urge to perform repeated tasks (such as handwashing, counting, and checking) that can interfere with daily living.

What Are the Side Effects of Sertraline?

If you’re struggling with depression or anxiety, sertraline may be recommended as a treatment option by your doctor. SSRIs and antidepressants can improve your symptoms and your quality of life, but like all medicines, they can also cause side effects. The side effects of sertraline tend to be mild and usually go away as your body adjusts to the medication.

If you find that your side effects are severe, are different from those listed below, or last longer than a few weeks, speak to your doctor.

Some of the common side effects of sertraline are:

You might start to feel better after you’ve been taking sertraline for a little while. However, you mustn’t suddenly stop taking your medication; it’s important to wean yourself off antidepressants slowly. Otherwise, you may experience withdrawal symptoms such as mood swings, dizziness, flu-like symptoms, and headaches.

Does Sertraline Change Your Personality?

The short answer is no. When taken as prescribed, antidepressants will make you feel more like yourself again.

However, improving anxiety and depression symptoms may appear to alter personality traits, such as how outgoing you are or how negative you feel about certain things. While this has been attributed to reducing anxiety and low mood, some studies have argued that this is a type of personality change.

What’s the Difference Between Generic Sertraline and Zoloft?

Research has found no difference between brand-names medicines and their generic counterparts, like Zoloft and generic sertraline. Most psychiatrists will happily prescribe generic versions of medicines.

The difference between generic versions and brand-name drugs isn’t that generic versions are inferior, it’s just that they may be produced in different ways. For example, generic sertraline may be formulated with different non-active ingredients, which is the binding agent that holds medicines together. This can affect the rate the drug is released into your system.

But generic sertraline is safe and effective, just like any medicine. Keep track of how it affects you and discuss any concerns with your doctor.

If you’re struggling with the side effects of sertraline, your mental health in general, and you want to get back to feeling like you again, you may want to consider speaking with a doctor. Opt Health’s men’s health doctors can help you to manage your health and wellbeing from the comfort of your own home.

At Opt Health, we’re on a mission to reconnect men with health, wellness, strength, and sexual vitality through the science of preventive medicine. 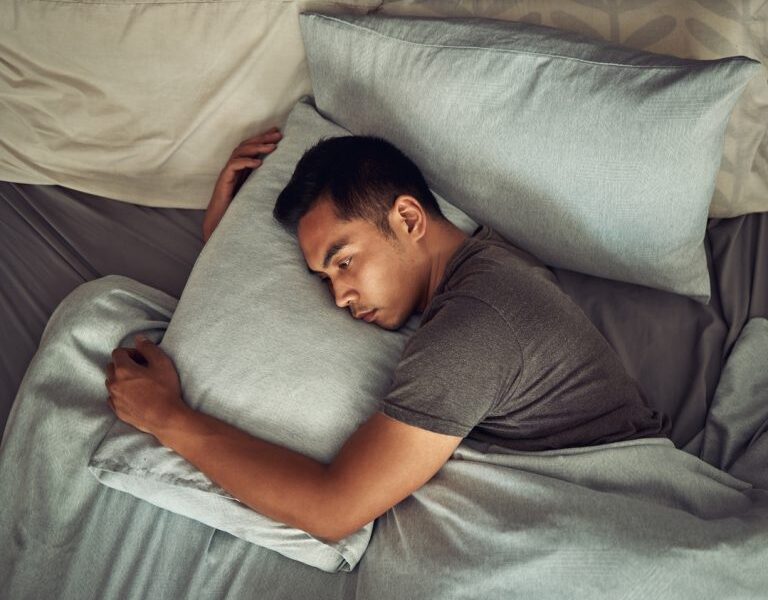 Occasionally, we all have trouble sleeping at night, and the odd night of poor sleep…
fei nei 0 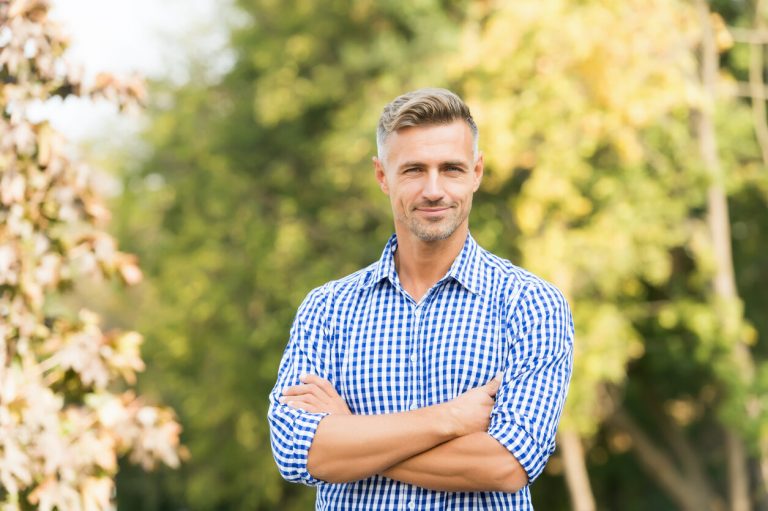 The Link Between Vitamin D and Memory