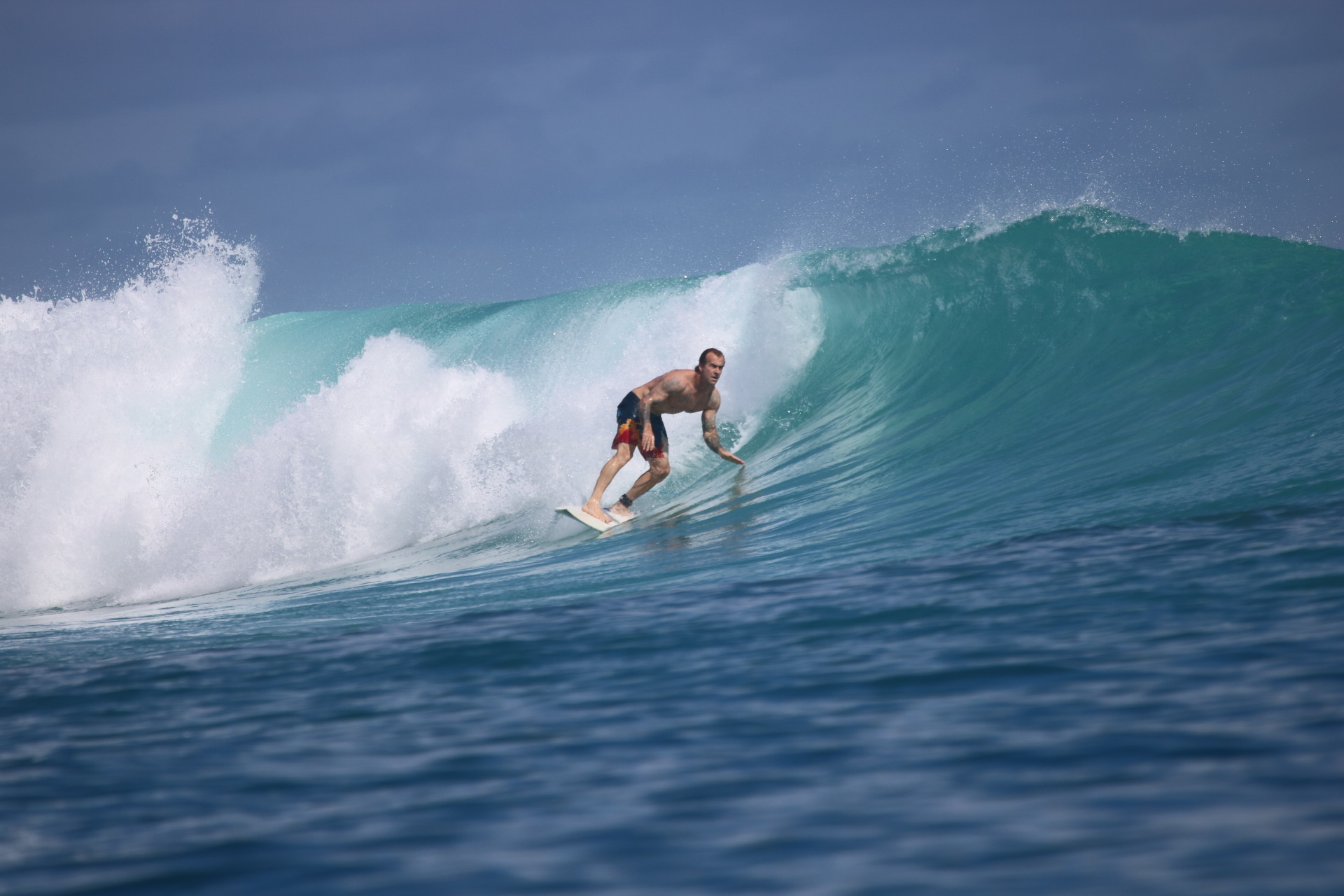 By Colleen WelschJanuary 5, 2023No Comments

Jason, like many men, has always been conscious of his health. However, despite his healthy habits, he still tested positive for biomarkers of heart disease. Determined to improve his health, Jason turned to Opt Health for help. With the guidance of our physicians, he developed a personalized protocol to reverse the signs of heart disease and increase his energy levels. Keep reading to learn more about Jason’s story and how Opt helped him to optimize.

Jason is 52 years old and lives in San Diego with his wife of 25 years. A retired Navy SEAL, he now works as a CEO for a Silicon Valley start-up. He enjoys the work because it keeps him on his toes, and he has a great team of coworkers with solid ethics and values.

Jason has always been fascinated by the science behind nutrition and fitness. As a competitive swimmer in high school, Jason researched ways to optimize his health and get a leg up on the competition, and he has carried that mindset throughout his life.

But after a teammate died suddenly of a heart attack at 46, Jason underwent a cardiac CT and discovered that he had some blockages. “That really freaked me out,” Jason told Opt Health.

So, Jason started digging into his diet and exercise routine and researching his biological family. He discovered a genetic history of heart problems on his paternal side. “My paternal grandfather had died of a second heart attack in his late 30s…and my biological father had one in his early 40s.”

Although Jason was fit and had always taken care of himself, he was still at risk for a heart attack. So he began researching strategies to address this issue. At the same time, a friend introduced him to Opt Health.

Jason was impressed by Opt Health’s unique approach to health and longevity. And since he was already well-read on nutrition, fitness, and mental health topics, the company resonated with him. “Having legitimate, good doctors who are open-minded and coming up with a strategy to counteract the genetic short straw I’ve been dealt cardiovascular-wise was insanely refreshing,” Jason said.

According to Jason, he has had more arguments with doctors than he can count, and he appreciates that the Opt Health team is not stuck in the past and is open to new approaches. “The medical profession is not designed to get to the root cause of issues and fix it…It’s easier (and much more profitable) to give a drug and treat symptoms and the pain as opposed to diving deep and getting into the root cause,” Jason told Opt Health.

For example, Jason once got into an argument with a doctor after Jason suggested that he get a genetic test to see if he carried a gene variant that predisposed him to heart disease. The doctor told him to take a higher dose of statins instead, which Jason felt was a wrong answer. He ended up walking out of the office in frustration.

When Jason met with his Opt Health physician, he again pitched the idea of the genetic test. This time, his physician agreed that it was a good idea. The test revealed that Jason indeed carried a gene variant that significantly contributed to his family’s heart issues. With this knowledge, they could craft a strategy to mitigate the impact of the genotype.

Jason made minor changes to his diet and started taking supplements to address deficiencies in his Western diet and improve his health. He also began testosterone replacement therapy at a low dose to get his testosterone levels within the normal range. He has found that this combination of strategies has been effective.

In the past, Jason was a competitive swimmer and did CrossFit workouts for a decade. However, he had to change his workout routine in his late 40s due to injuries. Jason has become smarter about his workouts and has developed a sustainable routine. After incorporating kettlebells and calisthenics, two exercises that are less demanding on joints, he improved his workout tolerances with the movement patterns he enjoys most. He also spends a lot of time surfing.

Jason’s overall strategy for improving his health involves replicating an ancestral way of living as closely as possible in the modern world. His ancestral lifestyle includes getting an excellent circadian rhythm, limiting exposure to blue light at night, being active and moving around, and eating real food like meat, fruit, and animal fats while avoiding seed oils.

The results? “I feel better than I have in years.” Jason has more sustained energy throughout the day. He’s also experienced a marked improvement in his biomarkers. “I think we found the secret sauce that’s right for me.” He loves that his protocol is simple and sustainable.

Who Should Try Opt Health?

After working with Opt Health, Jason recommends the platform to men in their 40s and older, particularly those who have worked in stressful and physically demanding occupations like the military or police. That way, they can heal from their strenuous jobs, enjoy good health, and make the most of their retirement. And for anyone who is on the fence, Jason suggests just trying Opt Health and sticking with your protocol for six months. “I guarantee you’ll feel 100 times better than you do right now.”