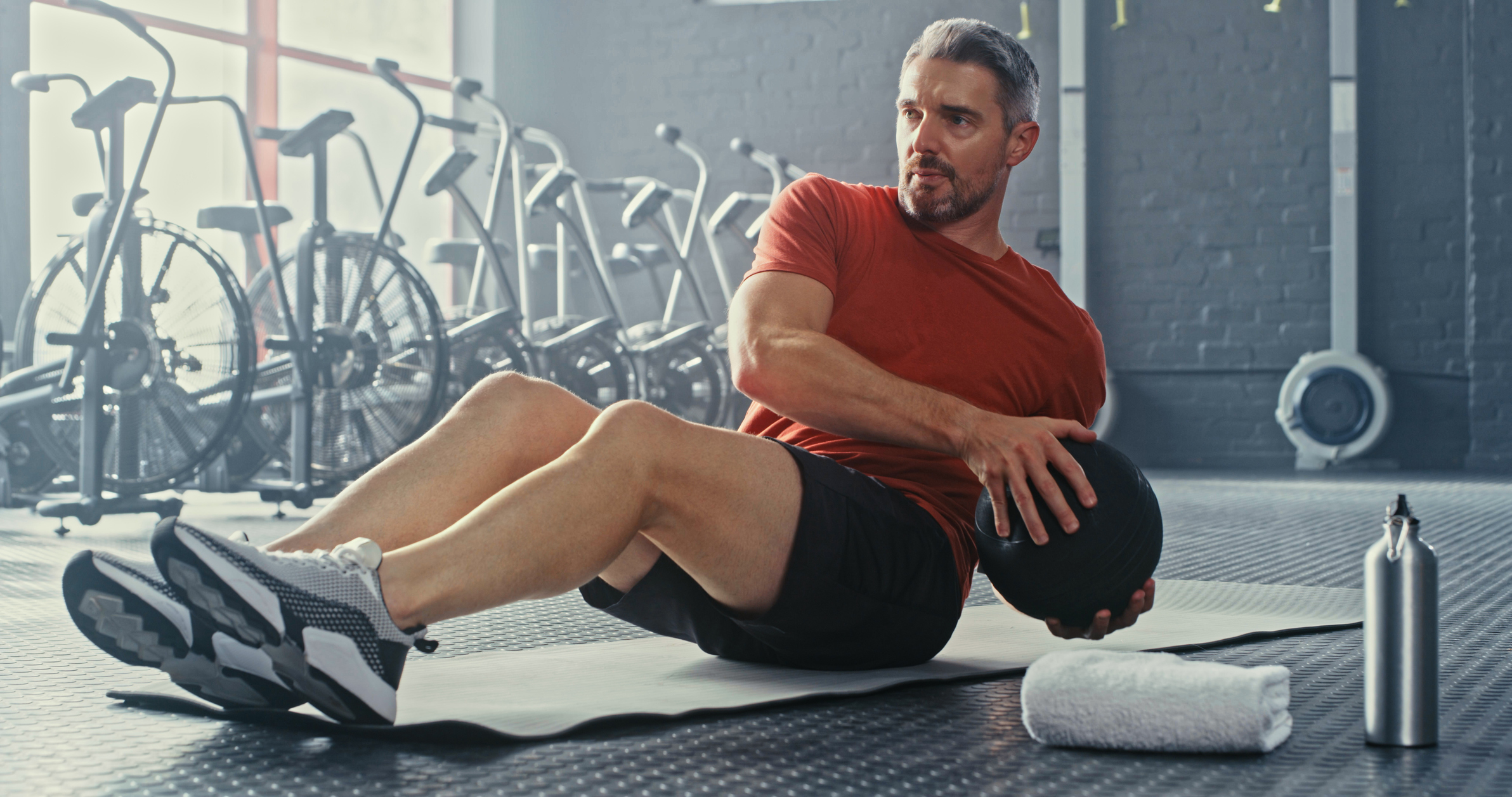 Why Do I Have Mysterious Bruising?

By Colleen WelschAugust 31, 2022No Comments

Home » Why Do I Have Mysterious Bruising?

For many of us, there have been instances where we find ourselves confused about how we ended up with a bruise. Generally, mysterious bruising isn’t something you need to worry about. But if you notice other symptoms listed below in addition to no-contract bruising, you may want to talk to your physician.

Read on to learn more about mysterious bruising, the common causes for bruises that have shown up without an injury, and when to speak to a doctor.

What Are the Most Common Reasons for Mysterious Bruises?

If you’ve ever wondered, “Why do I have bruises without injury?”, these common reasons may provide an explanation.

An intense workout can leave you with more than just sore muscles; you may also develop bruises around the muscles you’ve been training. This is because straining a muscle injures the muscle tissue under the skin, causing blood vessels to burst. This blood can then pool under the skin, leaving a bruise. So, if you’re experiencing mysterious bruising on your thigh or back, and you’ve worked out recently, this could be why.

You may find that you have mysterious bruising when you’re deficient in essential vitamins or minerals. For example, you may bruise easily if you’re iron deficient. This is because your body needs iron to keep your blood cells healthy. If they’re not getting enough iron, your body might not get the oxygen it needs, making you more susceptible to bruising. Other symptoms of iron deficiency include:

In addition, vitamin C supports your body’s immune system and helps with healing. So, if you’re not getting enough vitamin C, you may also get mysterious bruises. Other vitamin C deficiency symptoms include:

Although rarer than a vitamin C or iron deficiency, vitamin K deficiency can impact blood clotting. When blood clots slowly, it causes more blood to pool under the skin, leaving a bruise.

Other symptoms of a vitamin K deficiency are:

If you suspect you may have a vitamin deficiency, speak to your doctor or healthcare provider.

Some medications, such as anticoagulants (blood thinners) and pain medications like aspirin, ibuprofen, and naproxen, can make you more susceptible to bruising. This is because these medicines can affect your blood’s ability to clot.

If you’re concerned that a medication may be contributing to mysterious bruising, speak to your doctor.

Certain health conditions can cause no-contact bruising. For example, diabetes can slow down your healing time which can cause bruises to last longer than they would otherwise.

Von Willebrand disease is a genetic condition that also impacts your blood’s ability to clot. Similarly, thrombophilia is another health condition that affects your body’s clotting ability and may require you to take anticoagulants, which can cause mysterious bruising.

In addition, non-Hodgkin’s lymphoma is a cancer that begins in lymphocyte cells, part of the immune system. If cancer spreads to the bone marrow, it can reduce the number of blood cells in your body, causing the platelet count to drop, and leading to bruising.

Those with cancer may also experience excessive mysterious bruises, particularly if undergoing chemotherapy or radiation treatments, as these can cause low platelet counts. Low platelet counts can result in even minor bumps causing large bruises.

Mysterious Bruising: When to See a Doctor

As we said above, most cases of mysterious bruising are nothing to worry about. However, suppose you’re still experiencing no-contact bruising, and you’ve tried to address any nutritional deficiencies or cut back on medicines that could cause bruising. In that case, it may be time to speak to your doctor or healthcare provider.

Additionally, if you have mysterious bruising, as well as any of the following symptoms, consult a doctor:

If you’re concerned about mysterious bruising for any reason, consider speaking with a men’s health physician.

At Opt Health, we have specialized men’s health doctors who can provide treatment and test results from the comfort of your home. We offer preventative medicine to increase men’s vitality and testosterone replacement therapy for men. 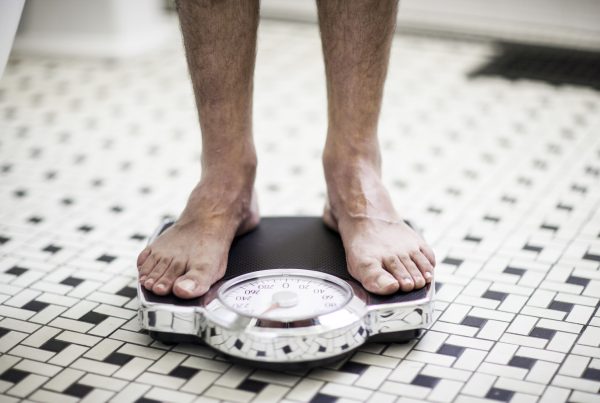 Breaking the Stigma: The Reality of Male Eating Disorders

If you're reading this, you may wonder if men struggle with eating disorders. Unfortunately, the…
Colleen Welsch 0 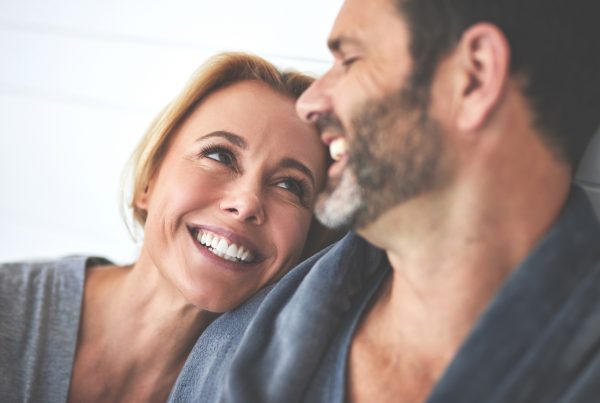 The Importance of Regular STI Testing for Men: Protecting Your Own Health and the Health of Your Sexual Partners 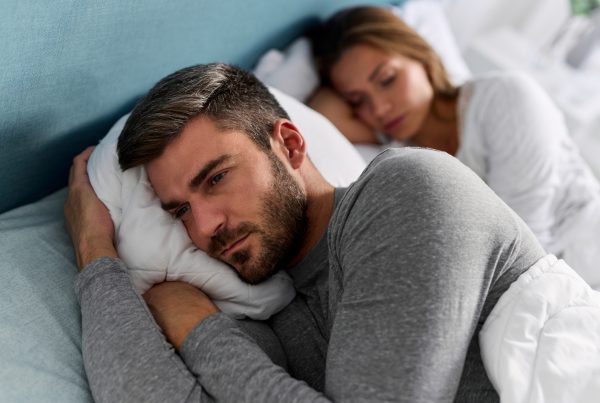